PowerIndex is a pool based on Balancer AMM with three significant modifications:

It may be useful to read the Balancer Whitepaper or documentation for additional context.

Initially, the idea of the Power Index was proposed by Delphi Digital on the Forum and developed by the project team.

In the documentation, we will use the terms pool and index simultaneously, considering them equivalent.

Power Index as Balancer is based on an N-dimensional invariant surface which is a generalization of the constant product formula described by Vitalik Buterin and proven viable by the Uniswap dapp.

But unlike Balancer, Power Index uses pooled tokens for staking into underlying protocols, collecting protocol rewards (if possible), and voting.

In the future, it will be possible to use pooled tokens also for various vault strategies that maximize the pool's profitability.

There are currently four PowerIndex pools:

The community is currently planning to launch several more indexes. You can follow the current situation on the Forum.

The most recent version of the contracts is here: 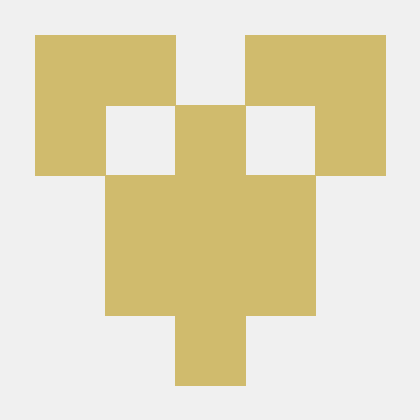